A few weeks ago I started to try to paint my beliefs about faith and love.  I drew some sketches and felt quite excited about it.

Well it turns out that I just can’t do it.  I’m not blocked, artistically or otherwise.  I’ve been sketching other things quite easily.  It’s not that I’ve lost interest in the painting either – I still want to do it.  It’s just that I can’t.  I think it’s because the subject is really at the very centre of what matters to me.  Any effort I might make feels like it’s nowhere good enough.  The task is simply beyond me.

In the past people used to apprentice to a craft and eventually, if they were good enough, they might become a master craftsman. To be admitted to the guild rank of master they would have to produce a particularly fine piece of work which demonstrated their mastery of their chosen craft.  This was called a ‘masterpiece‘.  I think, for me, the test of being really able to paint one day will be, to be able to paint this picture I have in my heart – my masterpiece.

“In other news”… sadly I was refused permission from my local council to sell my paintings online from my home.  Although I own my place it’s a leasehold and the lease conditions don’t allow it.  In a way it was good to have that question properly answered.  I will continue to paint of course, but it will be, as I’ve been doing so far, strictly for pleasure.  I’ve got a job interview tomorrow so we’ll see how that works out.  It’s at a school I’ve taught at before – a really lovely place – and it’s only for a couple of hours a day which I think I can manage pretty well despite my pain condition.  I think it’s going to be fab if I can get the job.

Finally I want to post a picture.  It’s only a doodle, a bit of fun really.  I was watching Criminal Minds the other day.  I love learning about how and why people behave in certain ways and in this TV show they often talk about that.  While I was watching it I started doodling – I just can’t stop drawing (and also, I don’t like to watch the scary bits).  So, after I scanned it in, here’s what I ended up with…

By the way – my son says when I tell a joke I should have some kind of sign so…“This was a joke!”

(When I tell him something’s a joke in conversation, he replies.. “Very nearly Mum.” and pats me on the back. LOL) 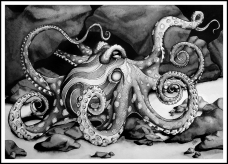 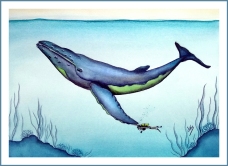 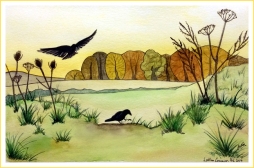 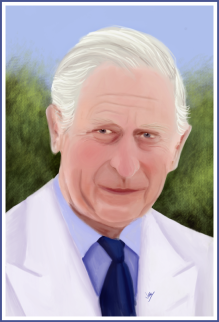 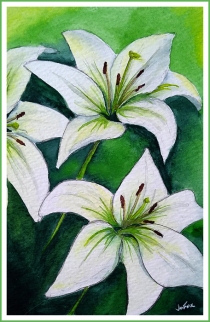 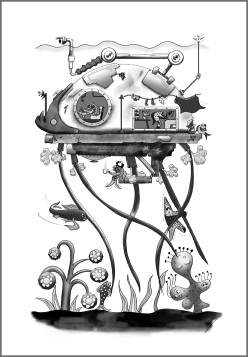 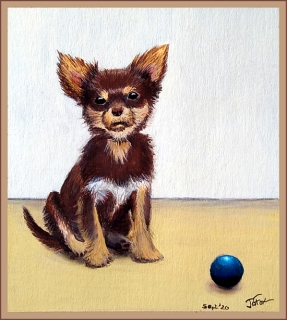 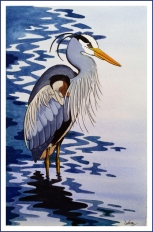 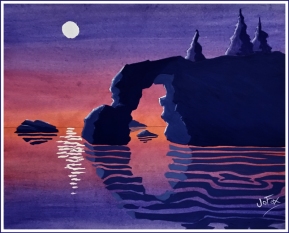 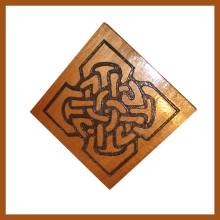 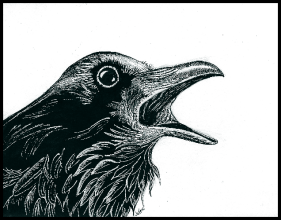 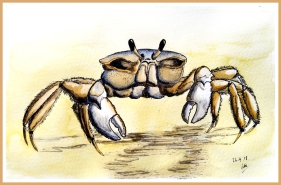 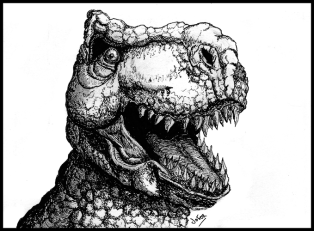 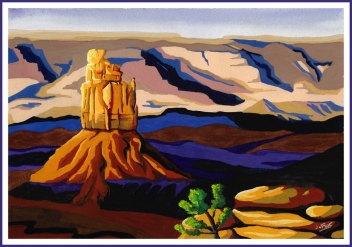 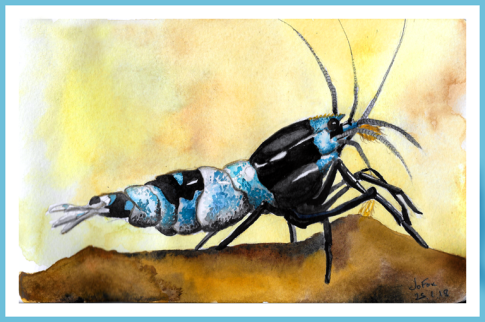 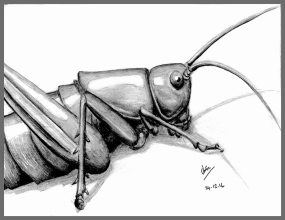 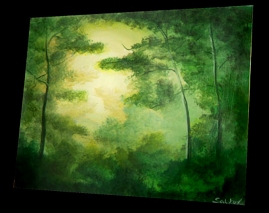 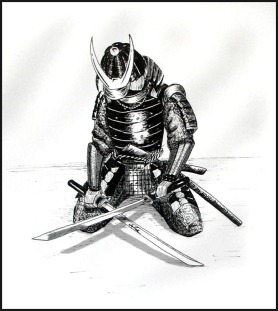 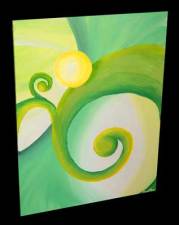 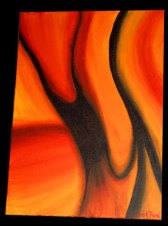 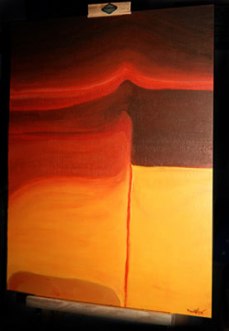 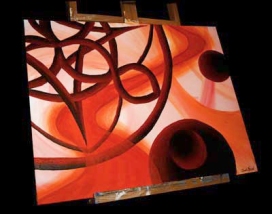 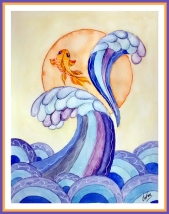 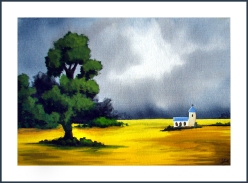 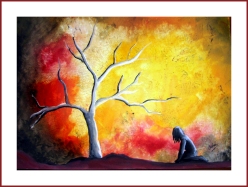 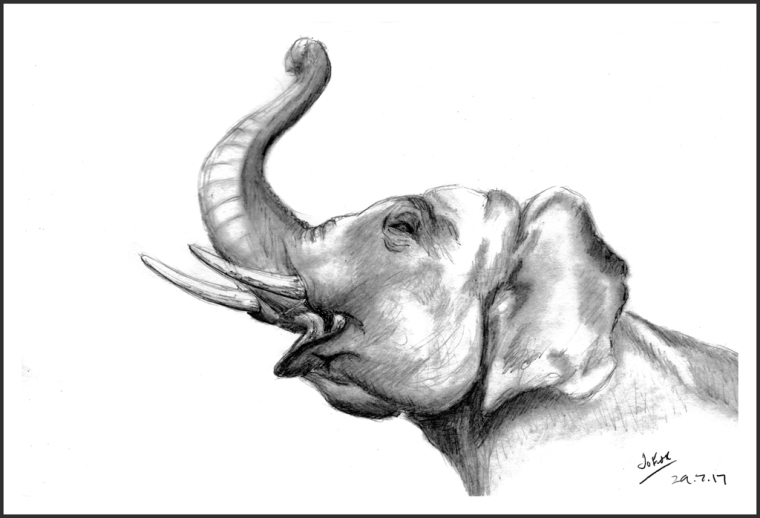